Jarrett played his junior hockey career for the Yorkton Terriers of the Saskatchewan Junior Hockey league (SJHL) from 1998–2001. In his rookie season, Jarrett was awarded Rookie of the Year honours with the club. Throughout his junior hockey career, Jarrett was lucky enough to play in many championships, including The Royal Bank Cup. It was an injury during his final season with the Terriers that ended Jarrett’s career and brought him back to Winnipeg. Jarrett has been part of the RINK Team for 12 years and is Hockey Canada certified with a wealth of coaching experience in Skill Development and Power Skating with players of all ages and capabilities. Prior to joining our team, Jarrett has had experience coaching at the Edge of Excellence hockey school as well as other hockey camps. You will see Jarrett in Winnipeg, MB at the RINK Training Centre. During the summer months he will be leading our R1 Summer Programming and EDGE Skating Camps! 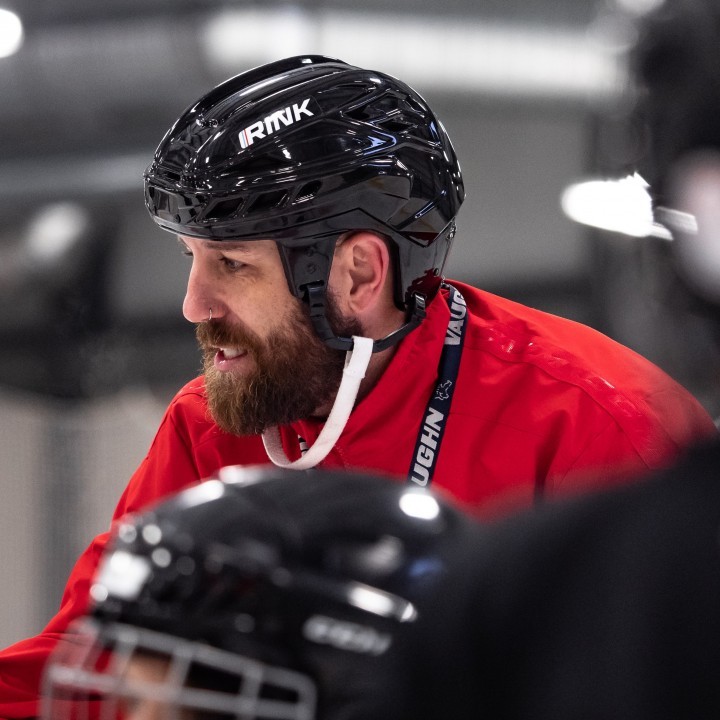