Jon’s playing resume including two years in the Western Hockey League (WHL) with the Lethbridge Hurricanes and Saskatoon Blades, and years with the Penticton Vees of the British Columbia Junior Hockey League (BCHL). After his time in junior, Jon returned to Winnipeg to attend the University of Manitoba where he obtained a Bachelor of Commerce, majoring in Marketing and Human Resources, all while playing four years for the Bisons men’s hockey team. Jon is a Certified Hockey Canada Skills Coach and brings a wealth of experience in Power Skating and Skill Development. Furthermore, Jon has been selected as a skills consultant for Hockey Canada National Teams’ Summer Showcase, and has worked as a skating/skills coach for the MJHL’s Selkirk Steelers, Steinbach Pistons and the WHL’s Winnipeg Ice. You'll primarily see Jon around the RINK Training Centre in Winnipeg, MB. This summer he will be on the ice with our R1 Summer groups and leading the R1 Pro group. 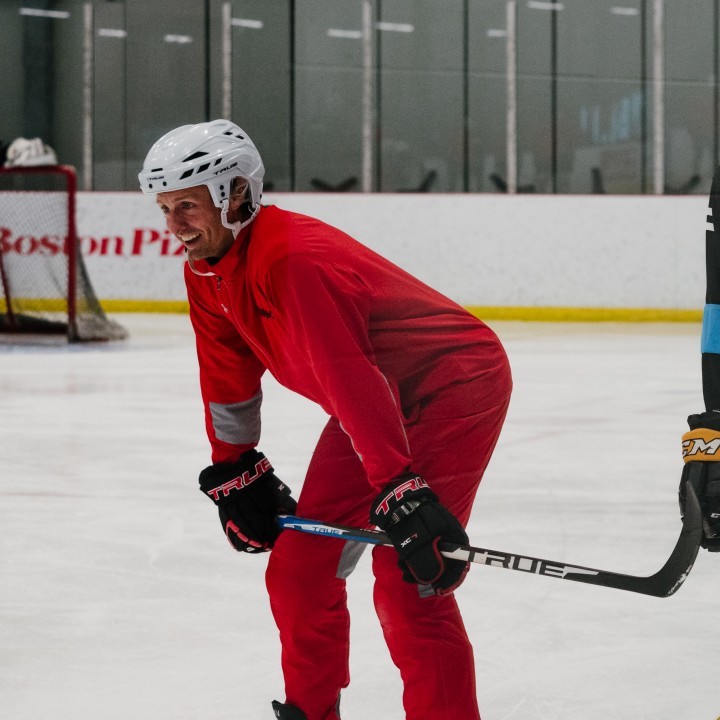