The Diamond In The Rough golf tournament is held annually at the beautfil Niakwa Country Club in support of the Pan Am Clinic Foundation. The day got off to a wet start after the nights rain eased. With green, lush conditions and an overcast sky it made for an ideal day on the course.

Our marketing team was set up on holes 8 & 10 delieverying a challenge to foursomes playing on either the front or back nine. The days challenge was to hit a tee shot into a hockey net placed on the fairway at roughly 125 - 150 yards. If a team was successful they would start the hole at -1. To many peoples suprise there was a total of four people to complete the challenge, 3 on hole 10 and 1 on hole 8. Foursome were also able to enter to win a FREE rink board advertisment for the year at the RINK Training Centre in Winnipeg. Thank you for having us and we look forward to being back next year. 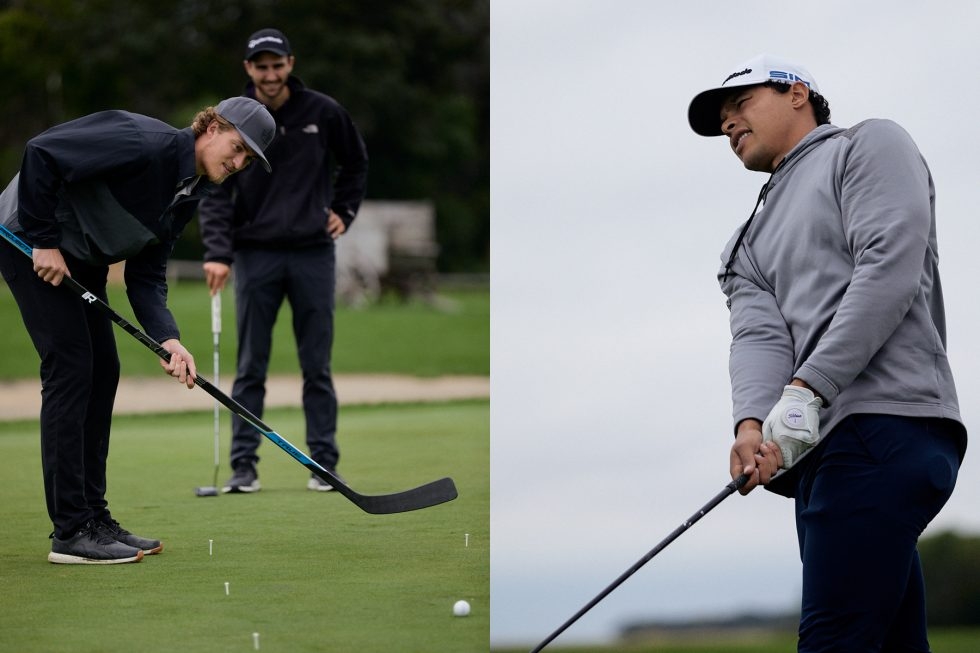 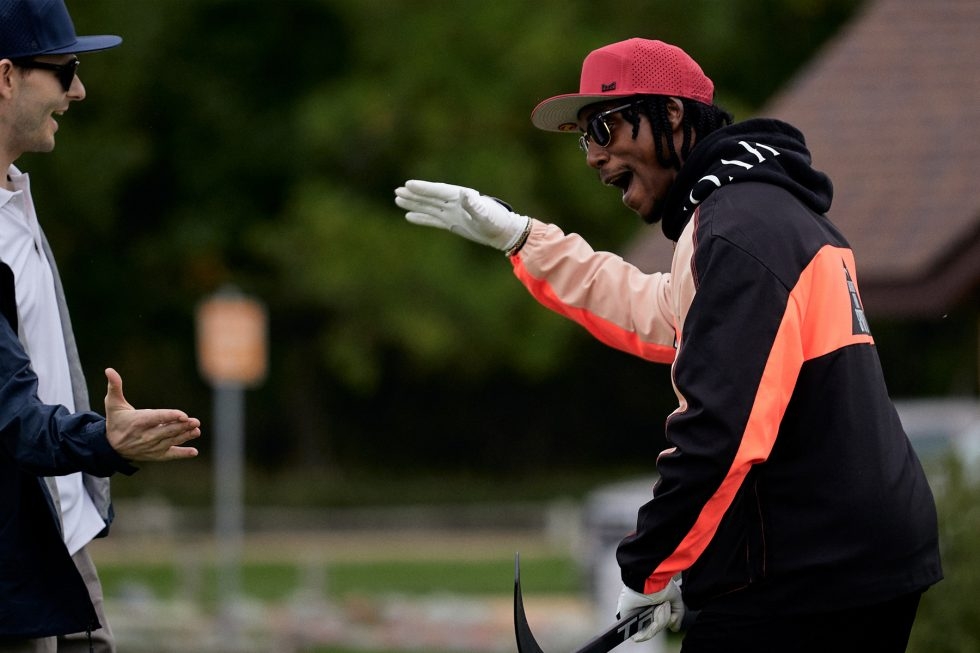 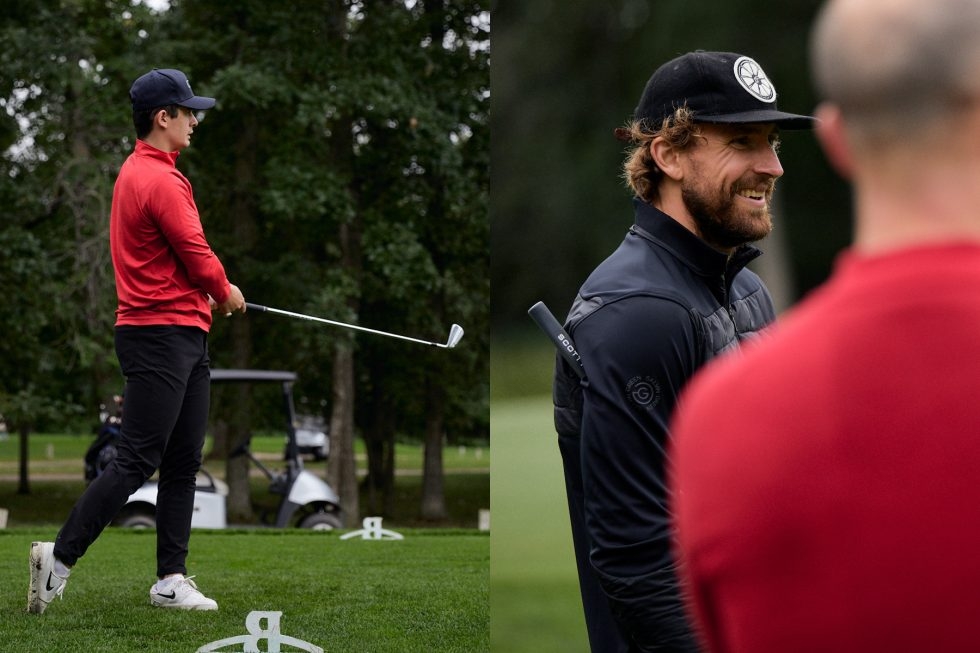 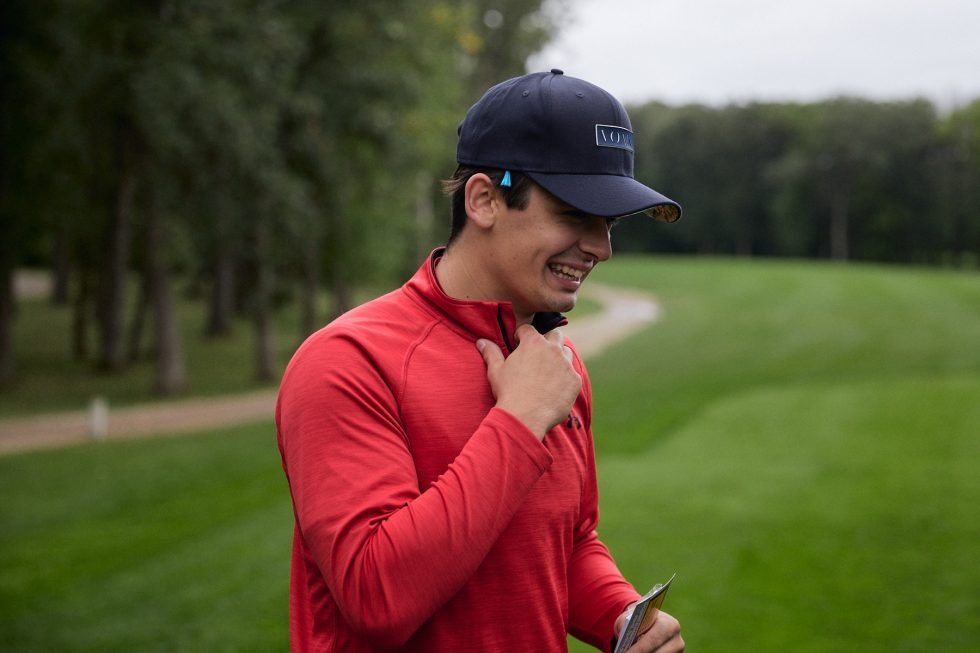 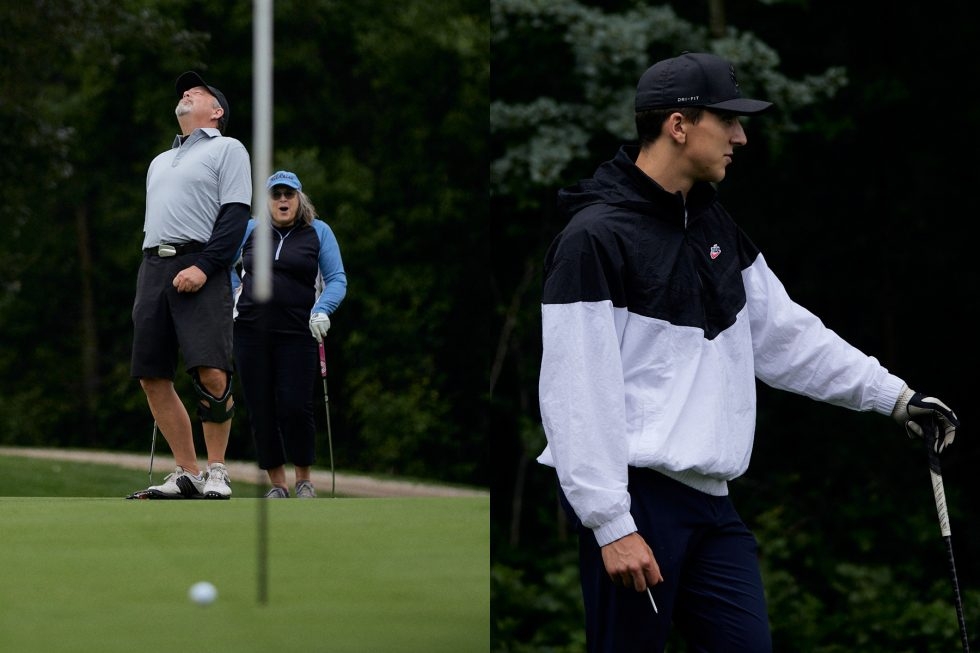 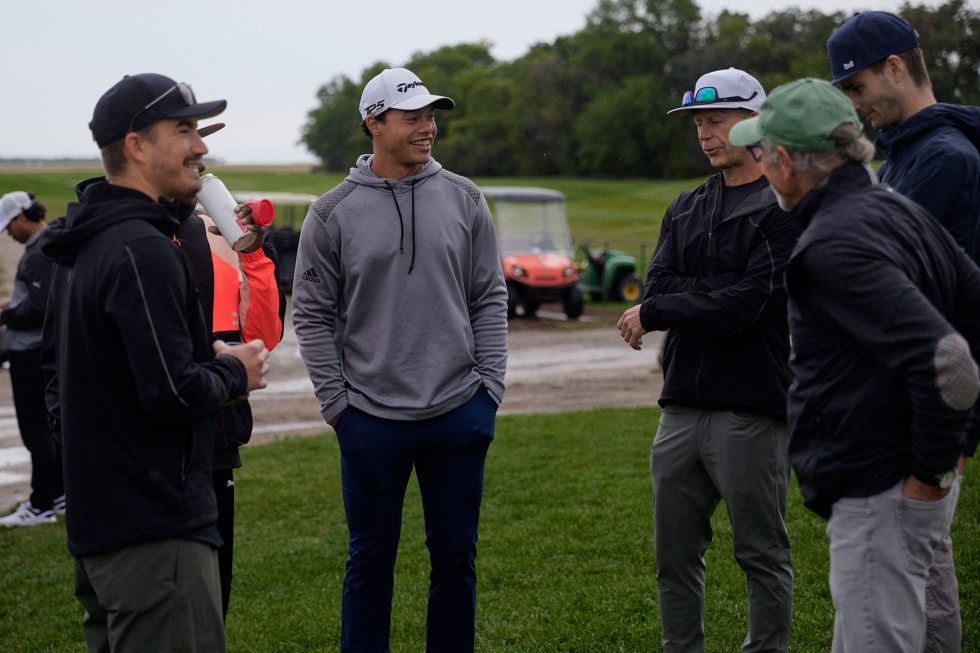 The Voak Sportswear Classic is a re-interpretation of the charity golf tournament. This year’s event was in partnership with NHL All-Star, Blake Wheeler. Blake played in support of PROFYLE at CancerCare Manitoba, a foundation that Blake, Sam and the Wheeler family have been ambassadors and champions for here in the city. The day was packed with an array of on-course competition, good food, and prizing opportunities. The tournament was a Texas Scramble format was hosted at Bridges Golf Course in Starbuck Manitoba. It was a day of intense competition for some and carefree swinging for others.

RINK was happy to be stationed up at the putting green located just outside the clubhouse and en route to Hole 1. In classic fashion, a putting contest was ran in which competitors had the opportunity to win a TRUE Project X Hockey Stick. The contest was a series of 4 putts, each moving futher away in distance. Each putt had point value attached to it and as you made putts, your score went up. The final shot was from 20 ft, worth 10 points, and hit with a hockey stick. Coming from a talented field of athletes and ex-athletes it was no suprise that nearly 15 people made the putt with the hockey stick. The winner of the competition was Remy Chartier with a score of 14 out of a possible 19 points.

Another highlight of the day was seeing a number of familiar faces from the RINK Training Centre. R1 athletes Seth Jarvis, Carson Lambos, and Madison Bowey all were in attendance and auctioned off to play with different foursomes for the day with proceeds going to a charity of their choice. Everyone here at RINK wants to thank VOAK Sportswear and all the volunteers involed for a wonderful event and look forward to seeing everyone again next year.

To round out the week, the team headed south to the town of Morris, MB in support of a dear friend of the RINK, Cole Hamblin who lost his battle with cancer in 2014. In a typical year, a charity hockey tournament would take place in his honour at the RINK Training Centre with all proceeds going to the Cole Hamblin Memorial Foundation but due to Covid-19 was not able to run this June.

In leiu of the event, the RINK sent out a team of 4 coaches to play in the laidback, family and friends atmosphere golf tournament which featured a silent auction to raise donations. RINK was also stationed up on Hole 6 in which golfers would have to hit a Happy Gilmour style drive with hockey gloves and use the best drive to complete the Par 5 hole. Unfortunately, the tournament was only able to run for 9 holes due to a thunderstorm that rolled in to end the day. The weather didn't damper anyones spirits as teams fled for the clubhouse where an abundance of hot chocolate, coffee, and hot dogs were consumed.

The RINK would like to thank Craig and Judy Hamblin for another amazing event in honour of their son. We look forward to resuming the hockey tournament the upcoming year. To learn more about Cole and the tournament please check out the video here >>