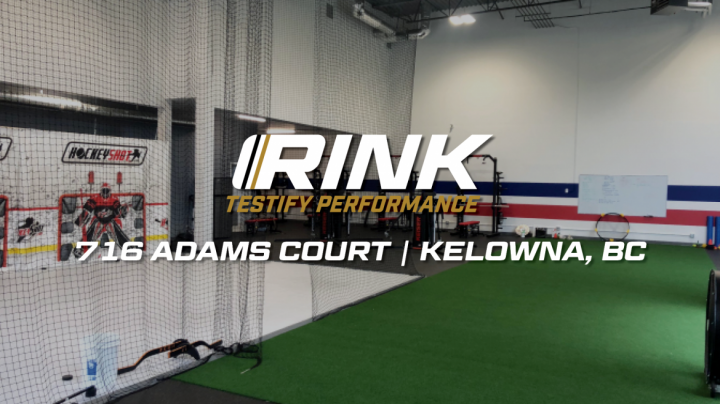 The RINK Hockey Corp., based out of Winnipeg, MB, has recently expanded its operation in Kelowna, B.C. with the opening of a new facility focused on providing more resources to all athletes and clients in Kelowna and the surrounding area. Included in RINK’s new facility is a brand-new physiotherapy clinic and training space, Testify Performance. Testify Performance is in a prime location for clients and athletes, with easy access from all regions of the Okanagan.

RINK Testify Performance is home to off-ice training for our R1 Athletes during the summer. As we transition into the winter months all 120 RINK Hockey Academy student-athletes will call Testify Performance home for their off-ice Training and therapy needs. Not only will Testify service RHA teams, they will also be open to offering private training to clients and teams. 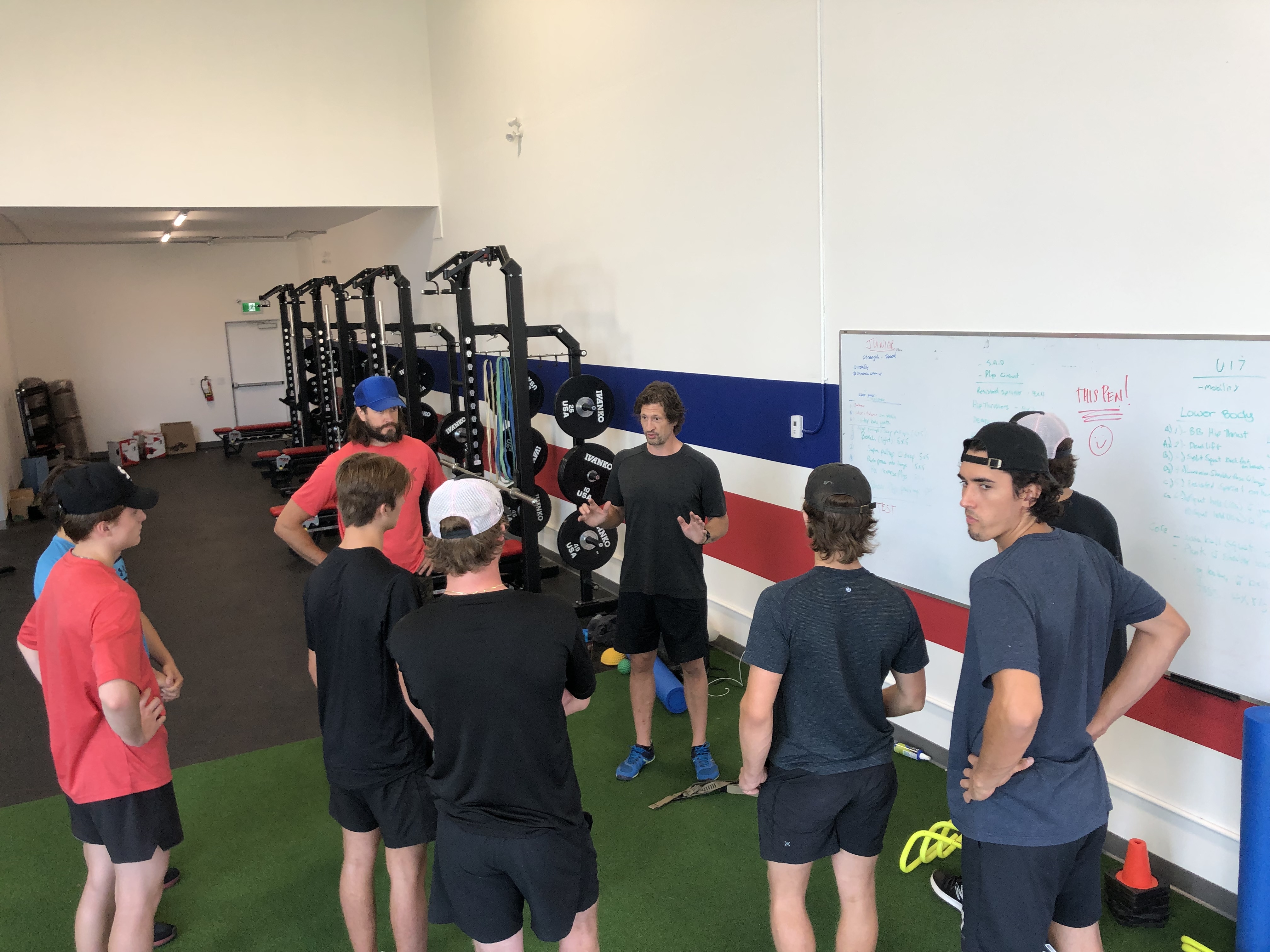 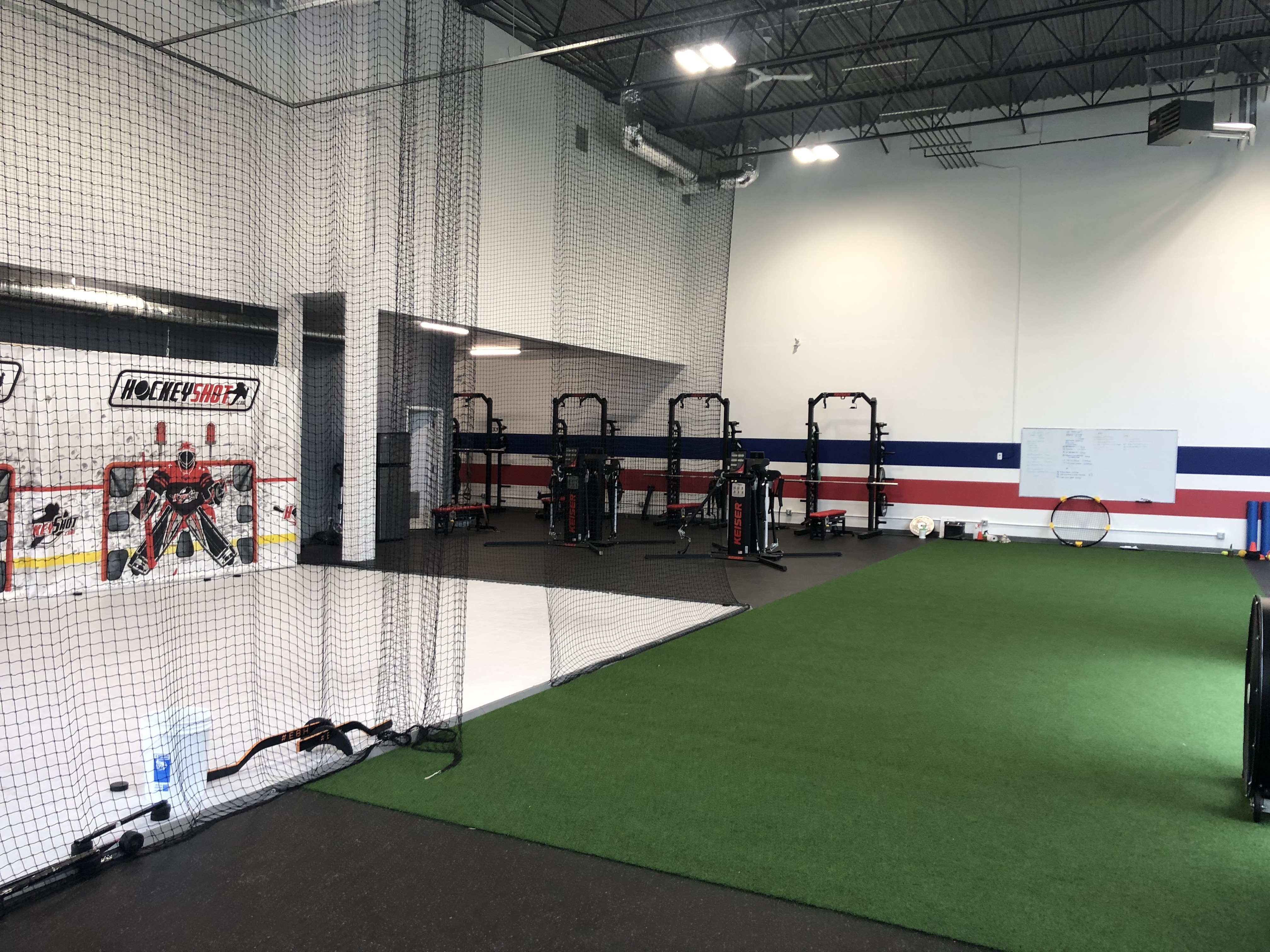 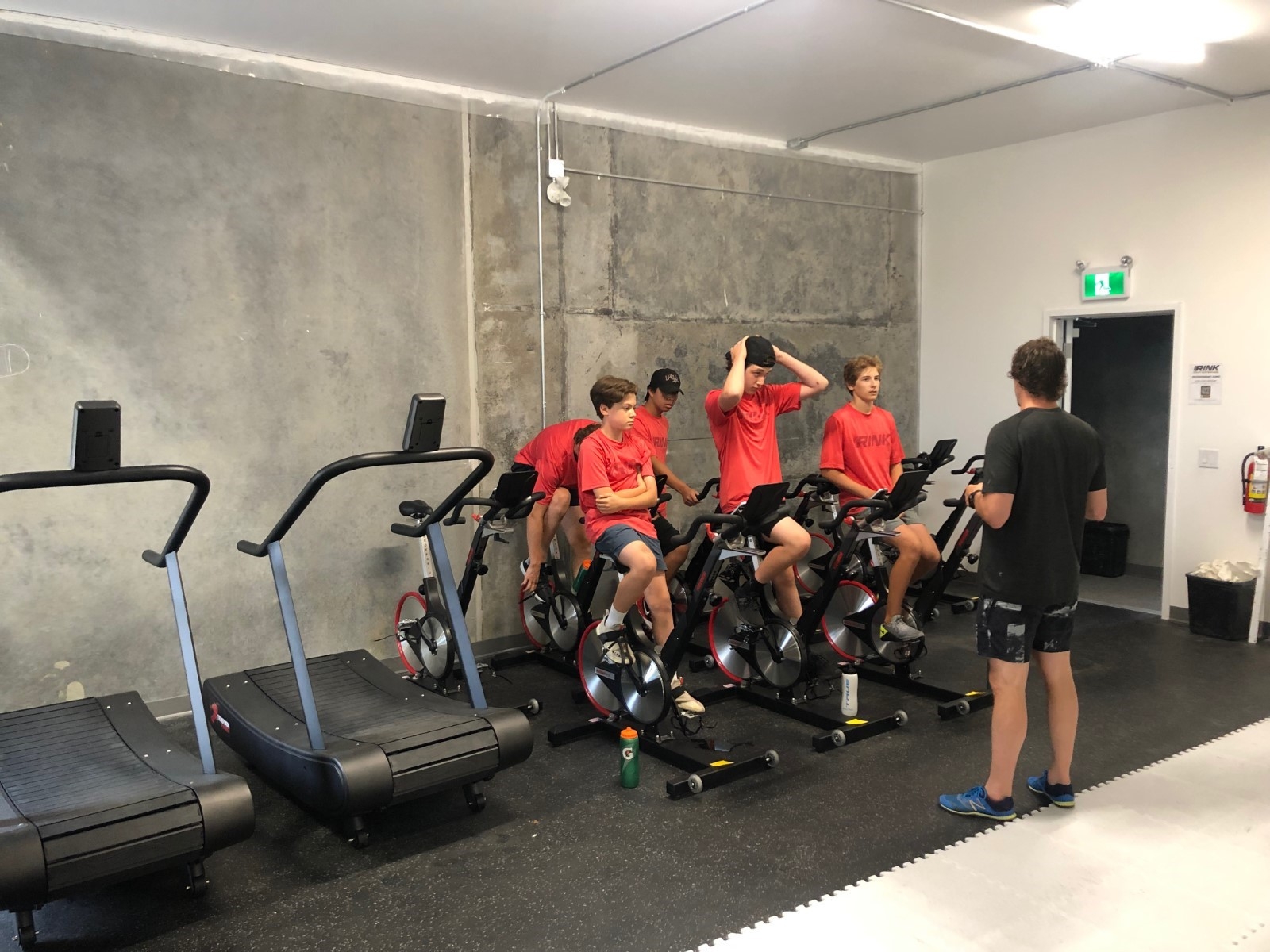 The operation of Testify Performance Kelowna will be overseen by Glenn Carnegie, Regional Manager of RINK British Columbia and Dan Kenzie, Off-Ice Hockey Coordinator. Together these two will produce top of the line individualized metric-based training for all athletes and clients.